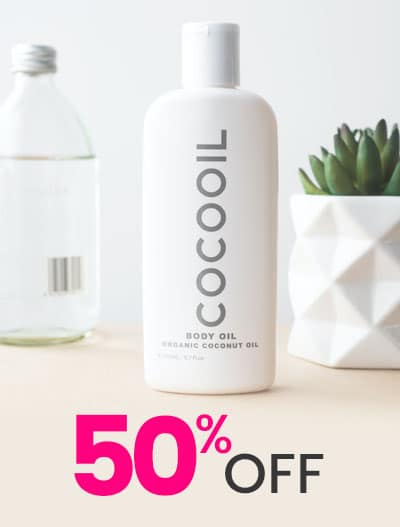 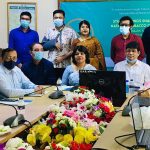 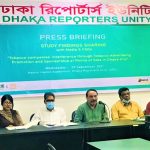 Earlier, she was honoured with the Oslo Business for Peace Award in 2017 and the Asia Society gave her Asia Game Changer Award in 2016.

Amid the continuing recognition for her priceless role as a financial changemaker, Durreen Shahnaz, a Bangladeshi-American investment banker-turned-entrepreneur, professor, and speaker, has now made it to the list of Forbes 50 Over 50.

The prestigious journal published what it termed the 50 Over 50: Investment list on Tuesday, highlighting the female investors and financial leaders who are leading high-growth businesses in the male-dominated spaces of Wall Street, venture capital, and impact investing.

Born in Bangladesh and educated in the US, Shahnaz started her career on Wall Street in the late ’80s and saw firsthand how the financial markets can change lives—and how the vast wealth the markets were creating were not reaching the world’s women, says Forbes.

She went on to work for microfinancier Grameen and, in 2009, founded Impact Investment Exchange (IIX), a private placement platform to invest in “last-mile” female entrepreneurs around the globe.

While IIX has invested $215 million across 53 countries and helped, by her estimate, millions of female small business owners, Shahnaz is most proud of a financial instrument she created on the cusp of turning 50: a women-focused bond series.

In 2017, Shahnaz launched the $150 million Women’s Livelihood Bond Series with a goal of using debt securities to drive more sustainable livelihoods for women in developing countries. She priced the third bond in the series in December, and is eyeing a fourth this fall.

“You can have deep impact, you can have women in the front and center of financial markets, and you can have sophisticated products that give you financial return and does good as well,” says Shahnaz, now 53.

It is this forward thinking and this impact-driven investment thesis that have landed Shahnaz a spot on the list.

Forbes’ “50 Over 50” platform, in partnership with Mika Brzezinski’s “Know Your Value,” is dedicated to shining a light on diverse women over the age of 50 who have achieved significant success later in life, often by overcoming formidable odds or barriers.

It’s the third of three subject-focused lists that expand on Forbes’ inaugural 50 Over 50 list launched in June, a project meant to draw attention to women achieving their greatest accomplishments at ages when some parts of society are all too quick to overlook.

Due to an abundance of interest in the inaugural 50 Over 50 list, Forbes has continued to roll out additional sub lists to spotlight women who are achieving great success after 50.

In addition to the 50 Over 50: Investment list, Forbes has published a sub-list focused on Vision, which highlights women making an impact on society through their work in art and science, and Impact, which celebrates women who are changing their communities and the world through social entrepreneurship, law, advocacy and education.

“The women on this list are changing the face of finance and creating new ways to move and make money,” said Maggie McGrath, Editor, Forbes Women.

“Whether working on Wall Street, venture capital or as a fintech founder, they’re united by a shared mission to make finance more inclusive and increase women’s economic participation. They’re paving the way for other women to be leaders and make a lasting impact in a traditionally male-dominated industry.”

She concluded her remarks by telling the audience that when she was younger, her grandfather would tell her that according to Muslim tradition and the astrological charts, she was born on an auspicious moment, something called chura moni that is said to ensure a child will reach great heights. “If only you were born a boy,” he’d continue, “then you could have reached the peak.”

“I stand here today, proudly, as a woman who is reaching her peak with defiance and with optimism,” Shahnaz told the audience. “I want the girl who is born today to know that she has already reached her chura moni because she is born in a world that celebrates her birth; a world where she, and all of us, belong; a world that is embracing a new financial paradigm to promote equality.”

Earlier, the Asia Society had honored her with the Asia Game Changer Award in 2016 and she bagged the Oslo Business for Peace Award 2017. 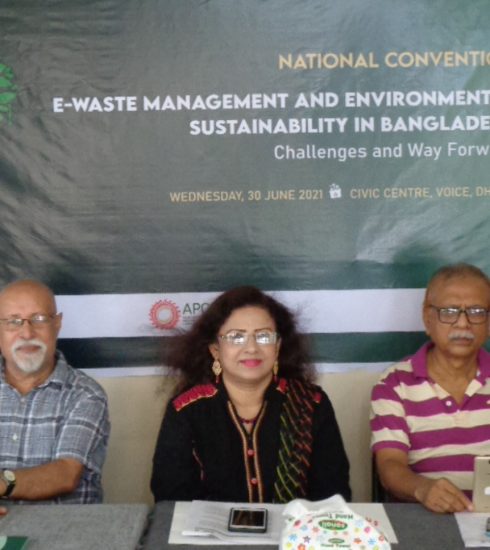 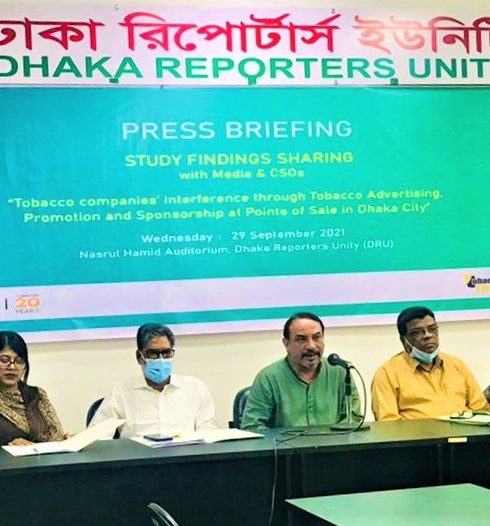 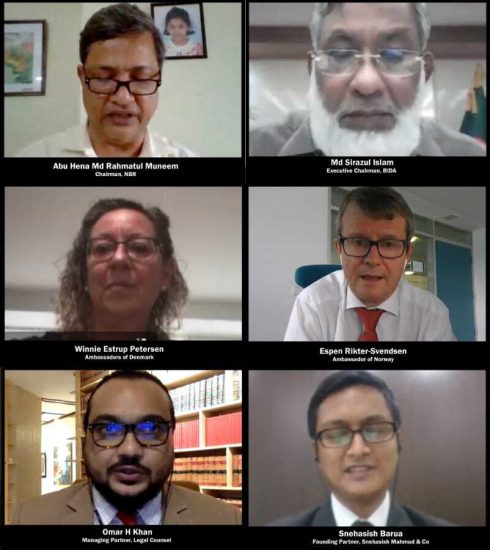