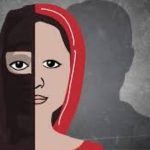 India’s ranking in the World Press Freedom Index has fallen down to 150th position from last year’s 142nd rank out of 180 countries across the globe as per a report published by Reporters Without Borders (Reporters Sans Frontiers – RSF).

The index is based on a survey that looks at seven main criteria: pluralism (the degree to which different viewpoints are represented in the media), media independence, environment and self-censorship, legislative framework, transparency in sourcing of information, infrastructure or production of information, and abuses or assaults against journalists in the field. The questionnaire considers the media’s legislative framework (including penalties for press offences, the existence of a state monopoly for certain types of media, and how the media are governed) and the level of independence of the media broadcast publicly. It also includes an assessment of violations of the free flow of information on the internet.

The RSF Report says that the unleashing of hatred towards journalists is one of the worst threats to democracies. The Report further says that Journalists in India are being targeted online and on the ground. Those who dare to challenge Prime Minister Narendra Modi’s Hindu nationalist ideology on the internet are “branded as ‘anti-Indian’ scum who must be purged”. In India, hate speech targeting journalists is shared and amplified on social networks, often by troll armies in Prime Minister Narendra Modi’s pay,” RSF had said in its report in 2018. Further, “working has been hell for journalists in Kashmir for the past year,” said RSF. “Drastic controls on information, obstructing the dissemination of articles and videos, intimidation by the security forces in the field, every kind of judicial harassment and violation of the confidentiality of sources – the list of press freedom violations by the Indian authorities in Kashmir is unworthy of a democracy.”

In addition, internet shutdowns in India have risen from 31 in 2016 to 89 in 2021 ­ according to an internet shutdown tracker maintained by the Delhi-based Software Freedom Law Center (SFLC), a legal services organization working to protect digital freedom. While most shutdowns lasted from a few hours to three days, 41 have lasted for over 72 hours. Most of the shutdowns from 2012 to 2019 (301 out of 381) were targeted at mobile internet services alone, India Spend – an online Magazine­ reported in January 2020.

Another problem is the spread of misinformation. India is approaching a period of disinformation where the focus is on emotive factors such as identity and feeling, rather than scientifically verifiable facts, India Spend reported in May 2020. The All India Forward Bloc, the party founded by Netaji Subhas Chandra Bose urges upon the democracy loving people of India to raise voice for the freedom of Press which is considered as the fourth pillar of democracy. 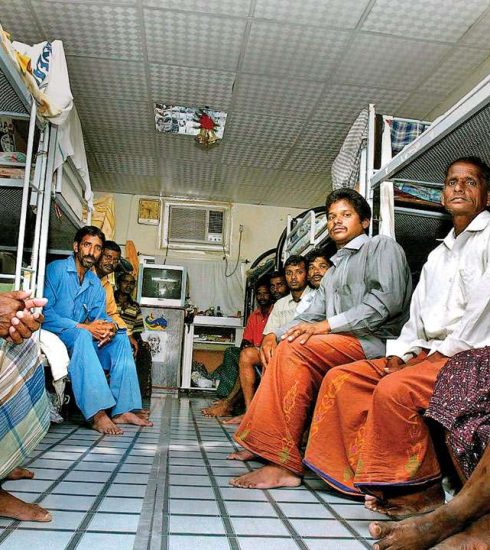 Dynamics of Migration in South Asia 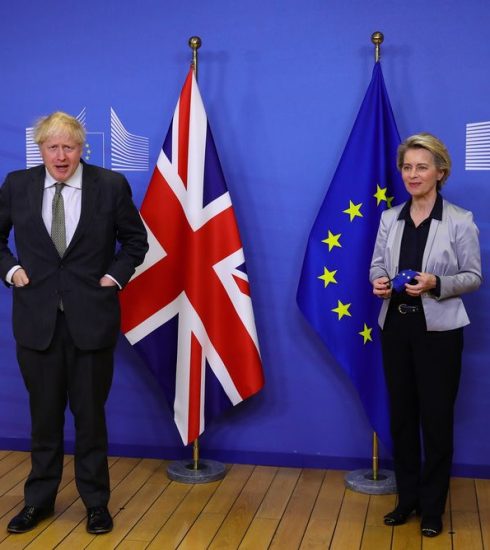